By Train
Tokyu Den-en-toshi Line ：20 min. walk from Komazawa-daigaku Station.*
*There is an elevator.

*Transportation facilities such as buses please refer to the equipment website. 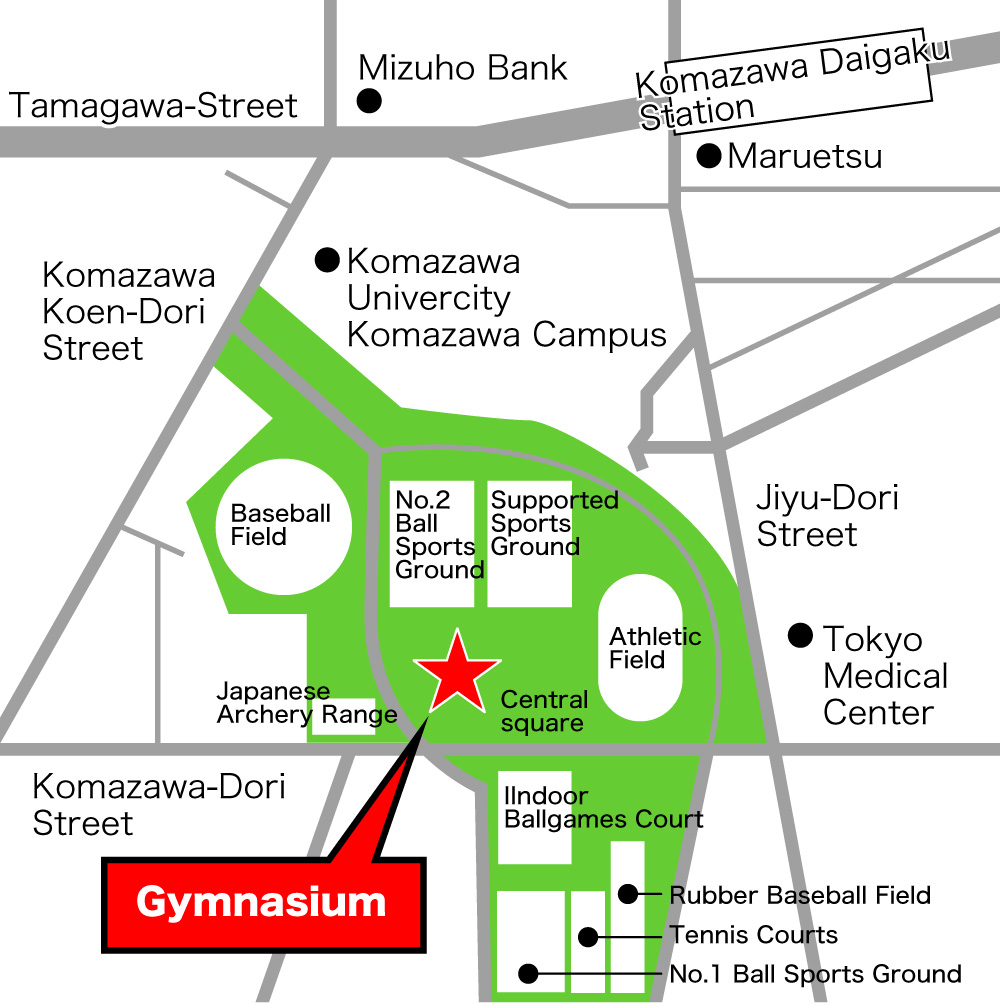 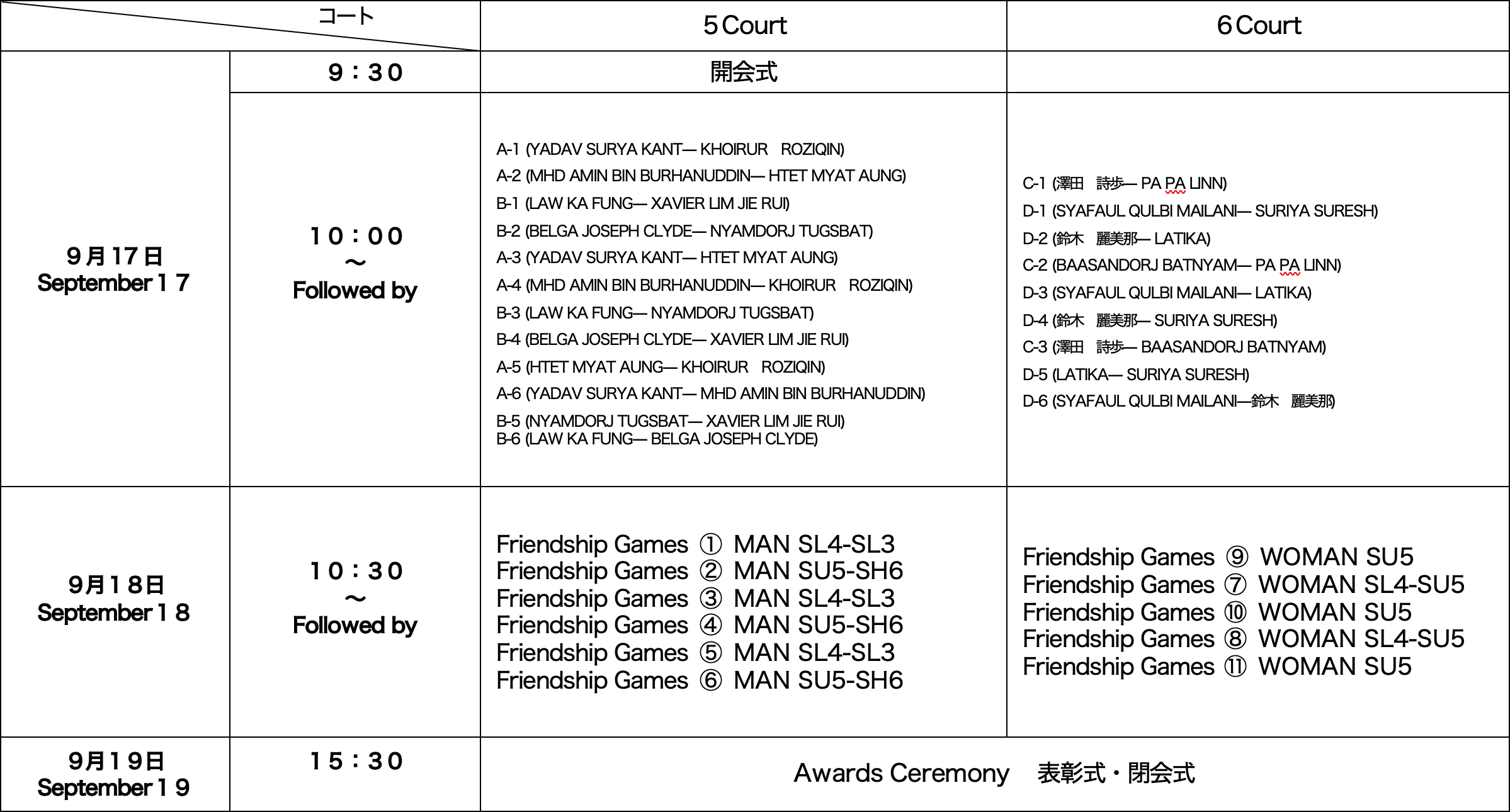 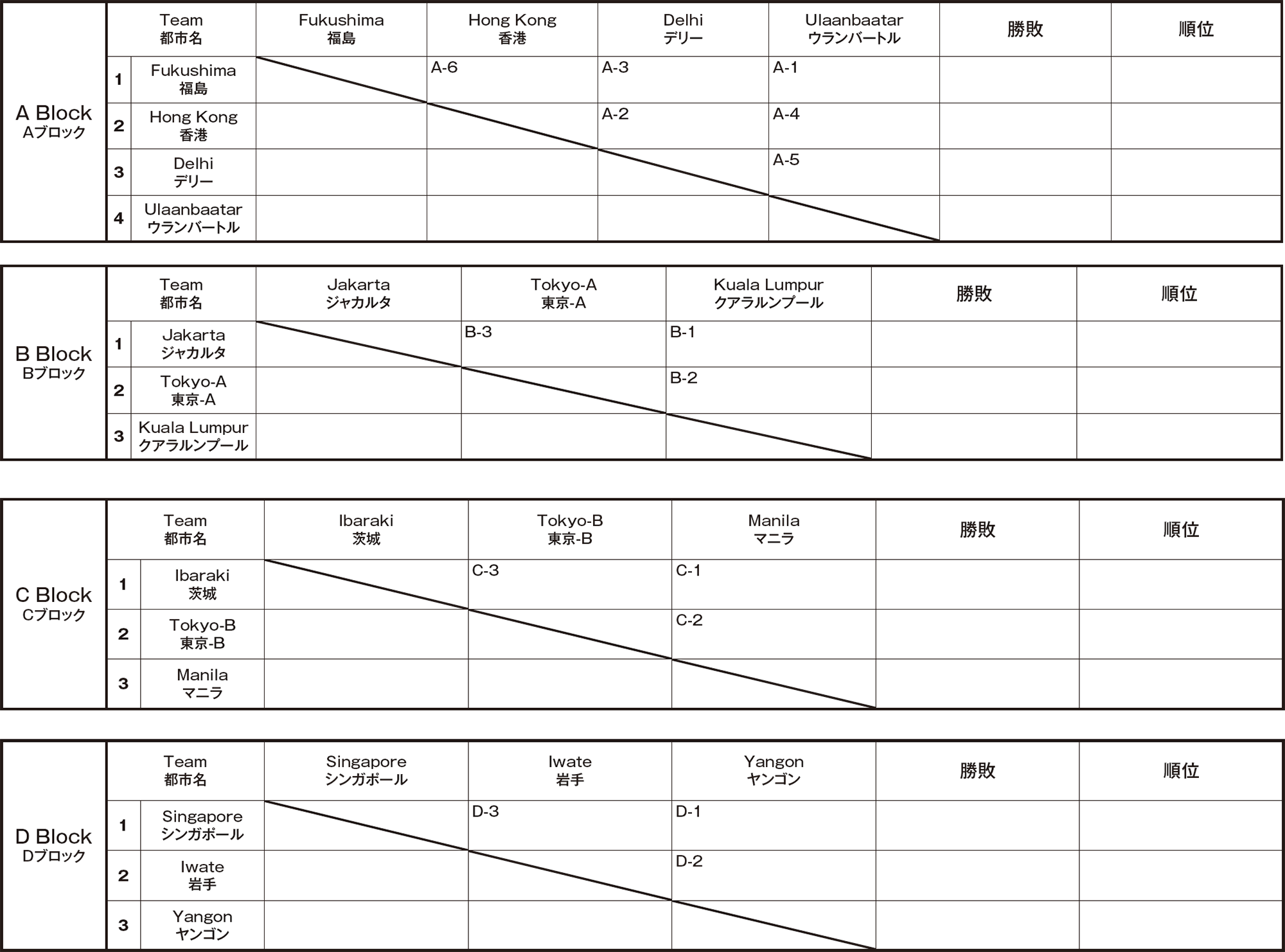 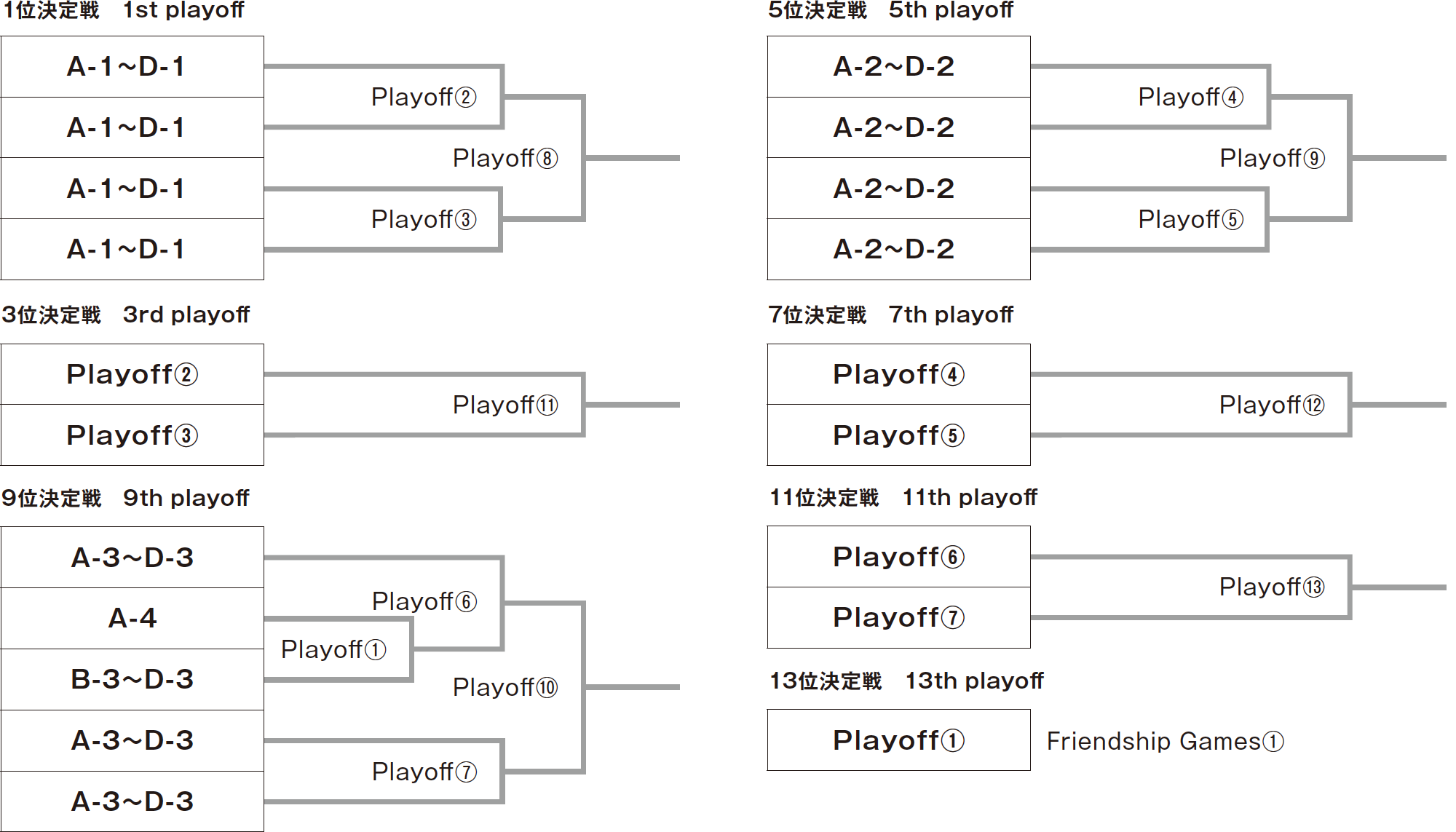 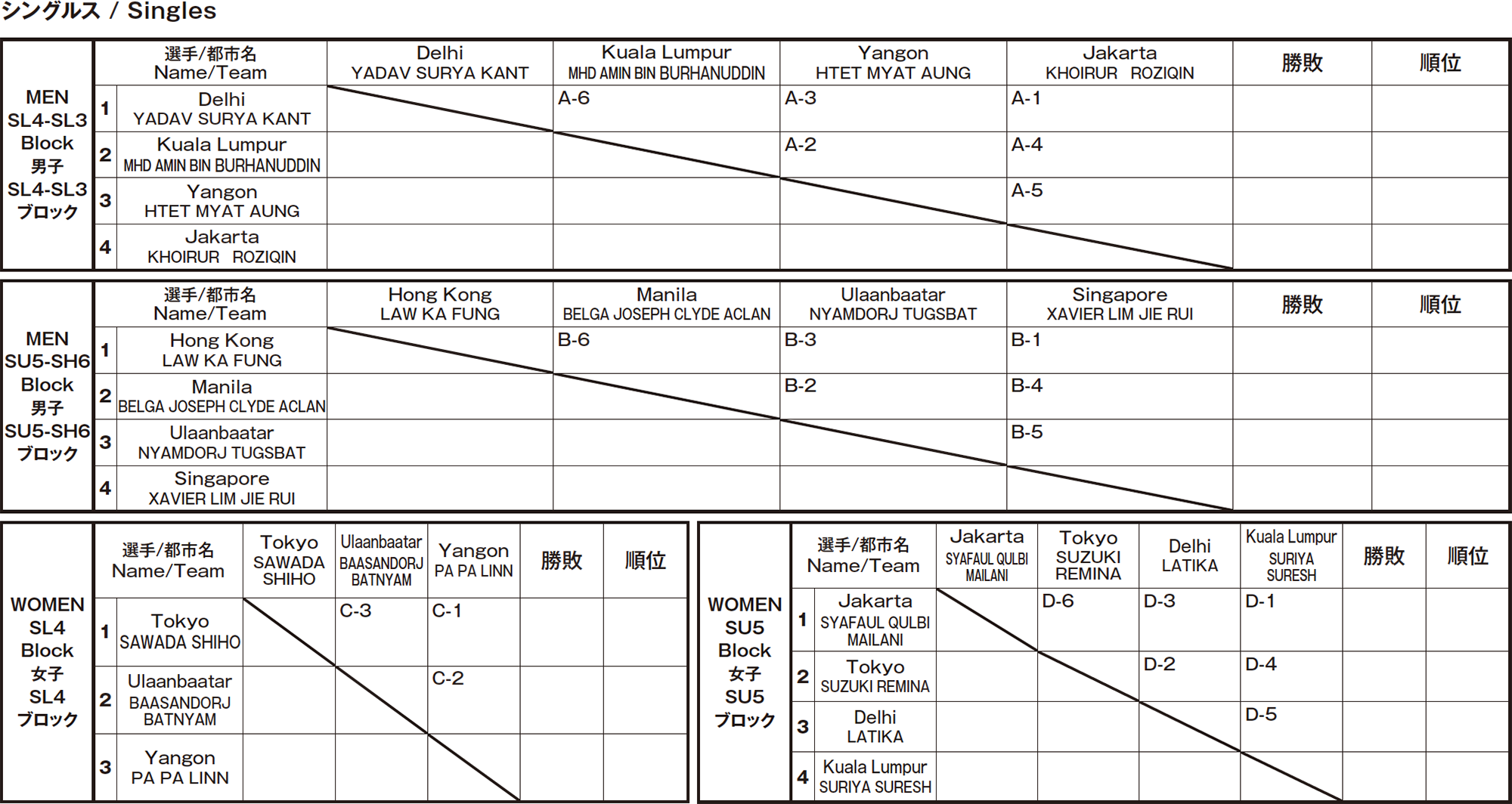 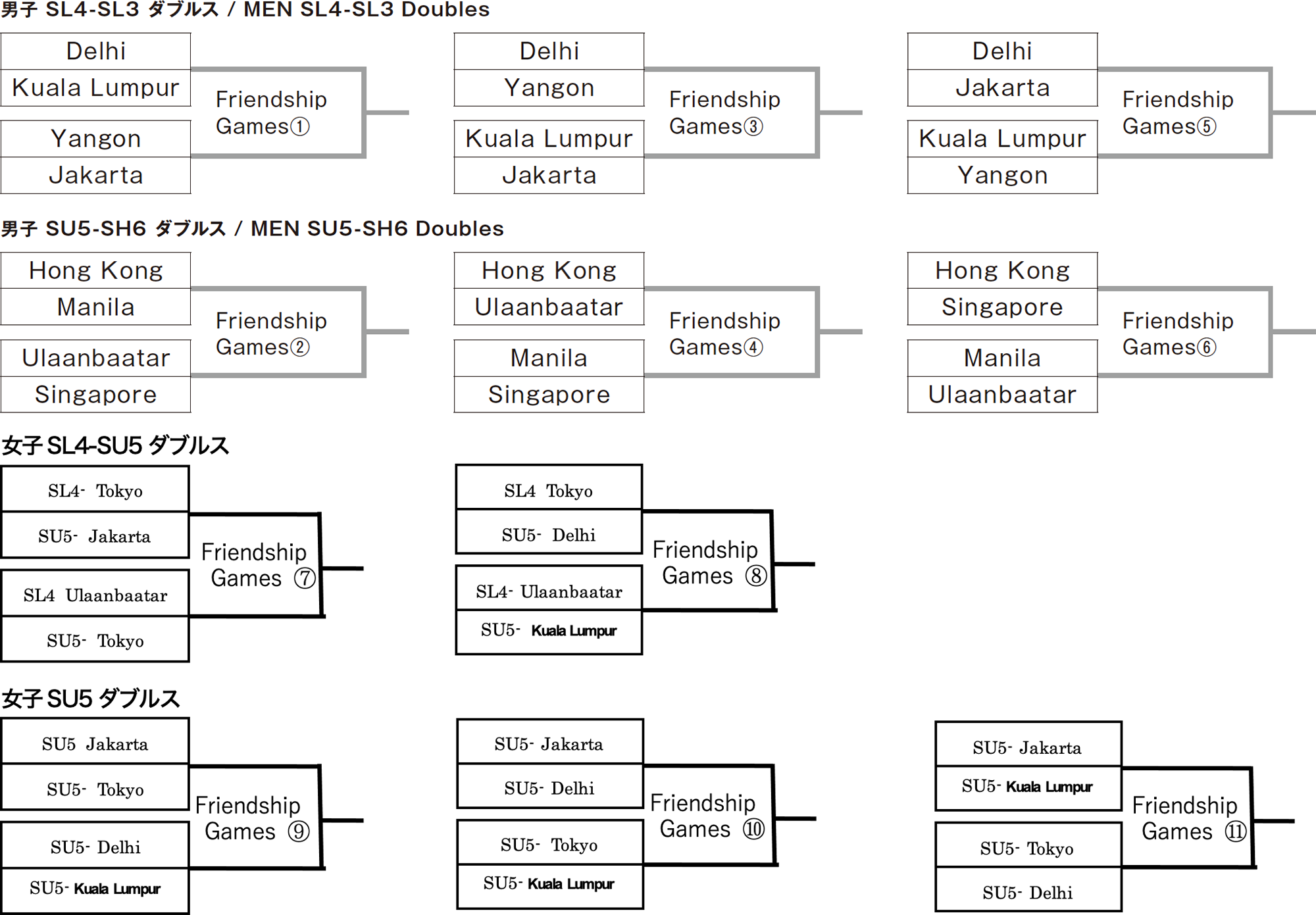 Individual matches for men’s and women’s singles as well as doubles friendship matches.